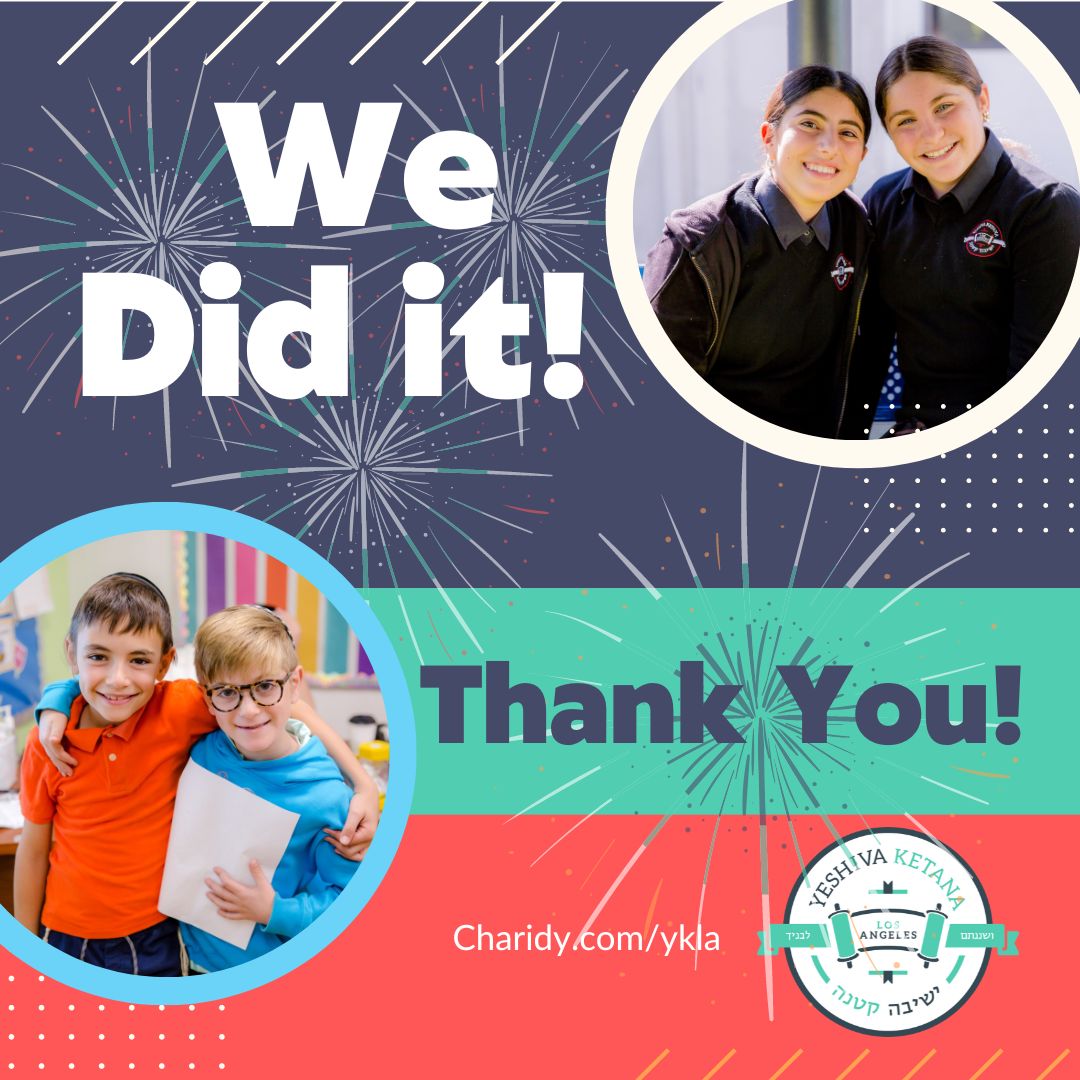 This past November, the Yeshiva celebrated the completion of a successful $600,000+ crowd funding campaign that said good-bye to the budget blackhole and gave donors control over where and how their funds are spent.

Prospective donors were given the choice of supporting one of three integral budgetary needs; Student Scholarships, Facilities Improvements and Expansion, or Educational Programming.

What was the driving force behind this groundbreaking fundraising paradigm shift? Rabbi Rubenstein has always believed that fiduciary responsibility to our donors and stakeholders is of utmost importance. Since founding the Yeshiva eleven years ago his goal has been to ensure that funds are spent responsibly. This campaign helped to spotlight that goal and really bring it to the forefront of our constituents’ minds and hearts.

The Yeshiva kicked off the campaign with an Ice Cream celebration for our over 300 students and 65 faculty and staff members. This “cool” surprise helped generate excitement around the campaign.

It was an all-hands-on-deck effort! Parents, Grandparents and students were all busy getting the campaign buzz out to their family, friends and networks. The seniors even volunteered their time to make phone calls and spread the word. BH, everyone’s hard work paid off as the Yeshiva surpassed our $600,000 goal.

Thank everyone who supported the campaign through their time and resources- it really takes a (Valley) Village to make a campaign like this successful.